Neville Johnson had recently set up a new division to the core furniture business which specialised in staircase renovations.

Working closely with the marketing and creative departments we helped develop the key proposition, which was “transform the heart of your home in 48 hours” through Film, TV and Video Production.

We decided to shoot the advert in conjunction with a client testimonial for the website and an installation video using video production for internal training use to maximise the budget spend.

A client location was carefully researched and visited during the pre- video production process, determining its suitability for the TV advert concept and TV aspect ratio.

The concept and script were developed and the relevant advertising approval gained after some revisions and supporting evidence was provided.

The decision was made to incorporate stills showing a range of finishes available to maximise the advert appeal as this was the first TV commercial for the staircase company.

Several voiceover artists were auditioned to enhance the appeal to the intended target audience, with the actress Claire King being finally selected as having the right feel.

Having photographed for the company for several years we were well positioned to give the same feel to the lighting as for all the supporting marketing material and brochures.

The shoot, recording, editing, grading and other post-production went as per schedule and the advert has been running for over 4 years on ITV, Channel 4 and SKY media. The advert has also been featured consistently on all these channels video on demand services further extending the reach.  It has been re-edited for “Sale” and “Christmas” advertisements.

It extended the marketing reach of the company and has consistently resulted in spikes in sales enquiries when it has been run on TV. 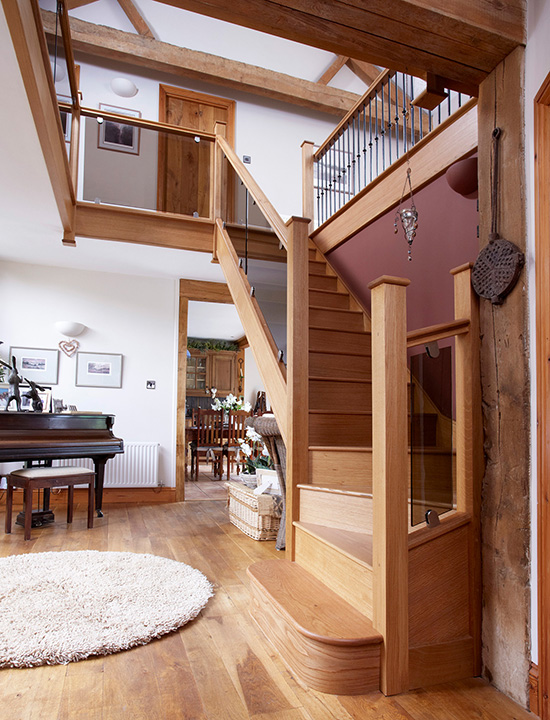 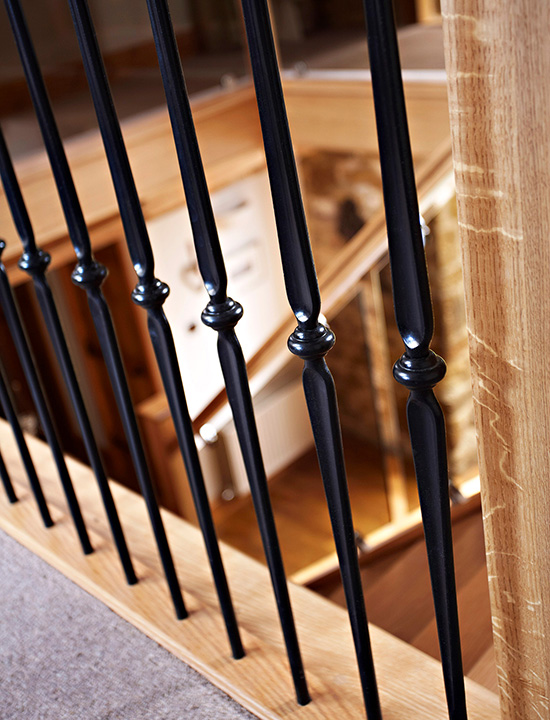 Ikon have their own studio and excellent set building capabilities, but are equally happy on location and have produced some stunning work for us. We’ve also taken advantage of their ability to shoot video content for our television commercials. I would have no hesitation in recommending Alistair and Ikon. 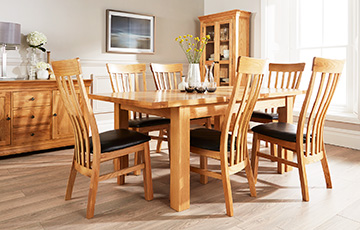 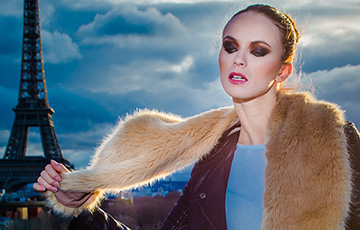 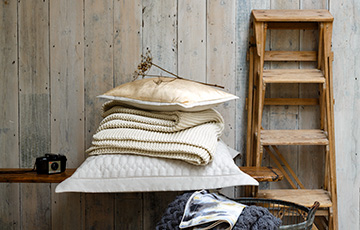 Christy
We use cookies to ensure that we give you the best experience on our website. If you continue to use this site we will assume that you are happy with it.OkRead more