Over the past few months, Ikon photographer John Cooper has photographed Models, Sports and TV personalities for The Genesis Appeal.

The Genesis Appeal is dedicated to the prevention and creating a future without breast cancer.

To start with John travelled to London to photograph Jerry Hall who is lending her support to the campaign.

More recently some of the girls from the cast of Hollyoaks have become John’s latest subjects. 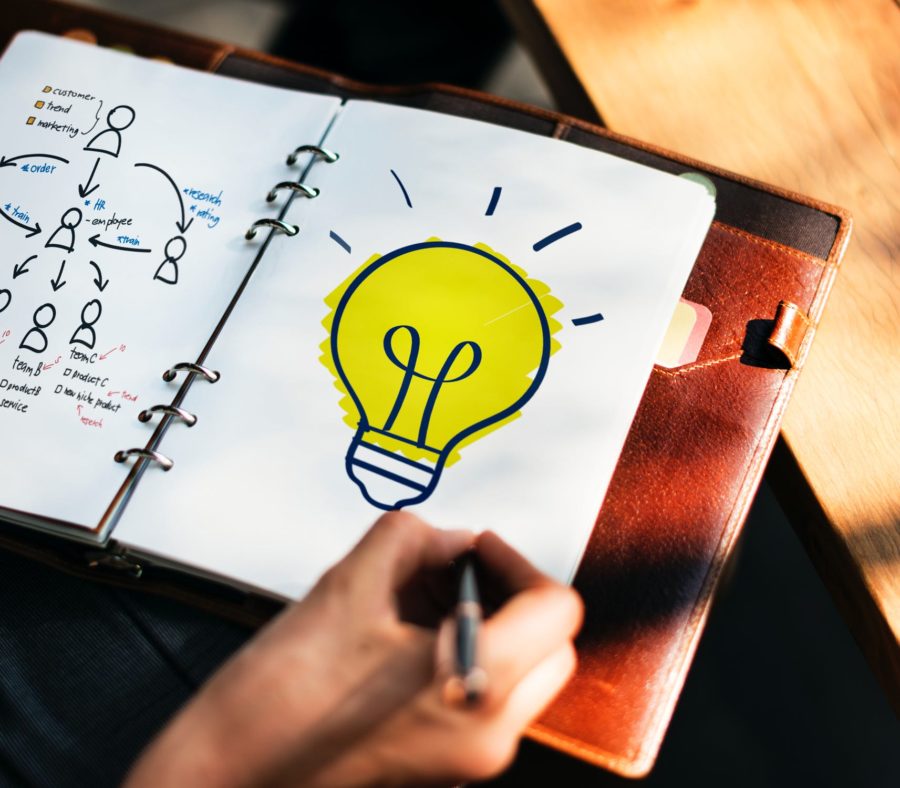 At Ikon Photography, we're a commercial photography studio with a difference, specialising in helping PR Professionals achieve their marketing goals. 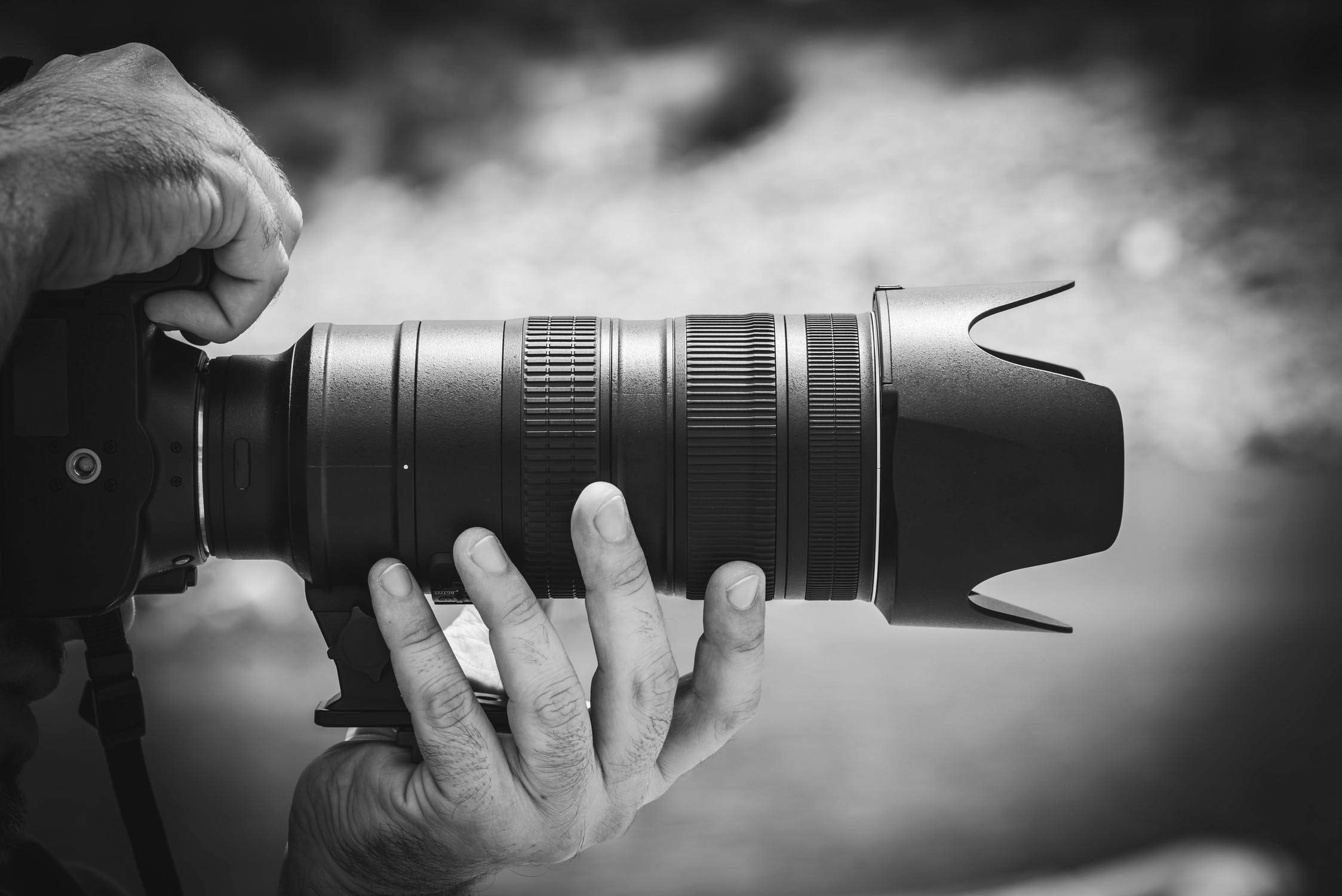 How to hire a Commercial Photographer – Questions to ask (Part 1)

If price and availability aren't reliable factors for selecting and hiring a commercial photographer to create imagery which performs, then how do you select an agency to take your brand to the next level?