As image capture technology improves, Ikon comments on the rise of mirrorless cameras as they gain ground on DSLR’s as the choice for the professional.

Camera technology is always evolving, with manufacturers constantly engaging in an arms race of new ideas and refinements of older concepts. As Ikon continues to break new ground in the commercial photography sector, we always keep our eye on the latest advances in the field. 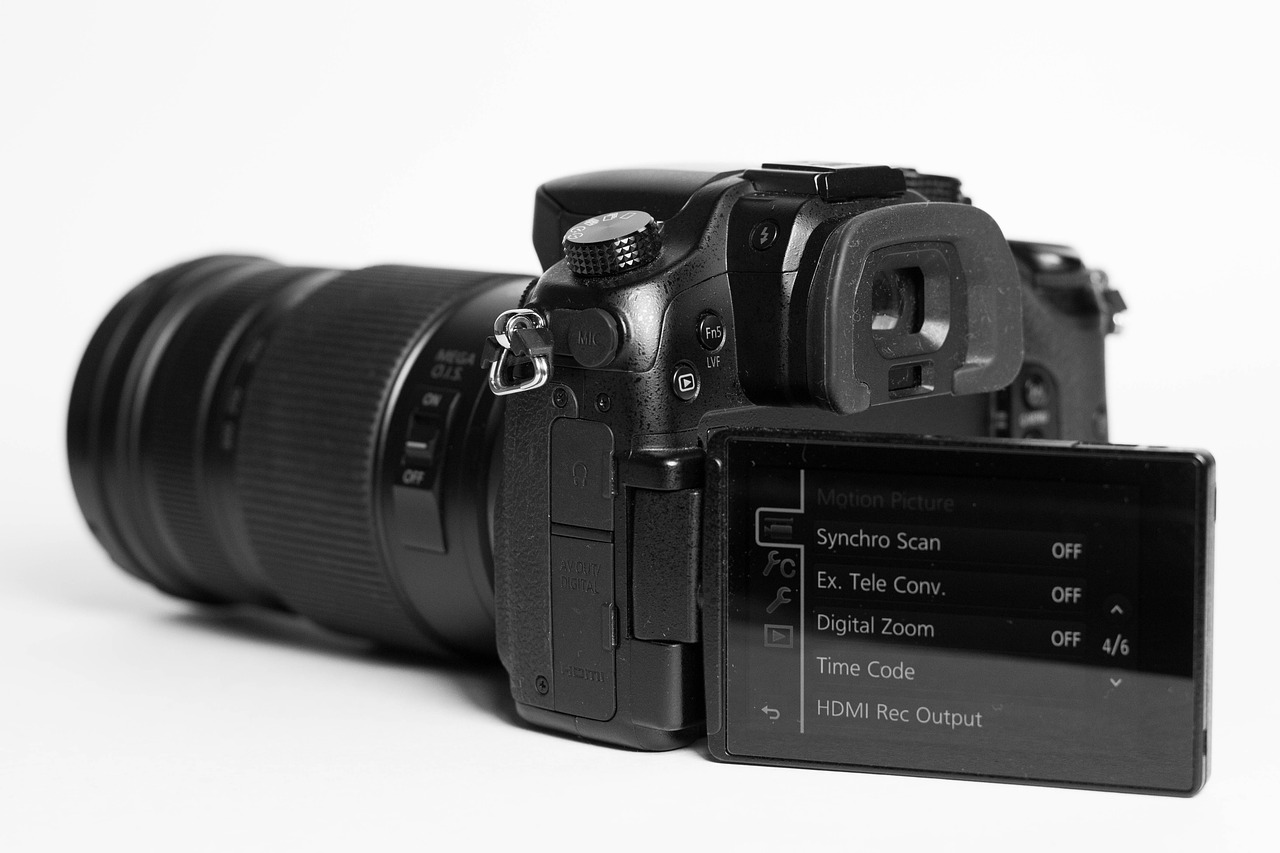 One of the newest developments in recent years has been the emergence of Compact System Cameras (CSC’s) also known as Mirrorless Cameras or Hybrid Cameras.

Previously, compact cameras were the amateur’s access to entry-level photography, with SLR and DSLR cameras being the domain of serious enthusiasts and professionals. Enter the CSC’s. Not so much bridging the gap, as blurring the lines between the two. With CSC’s you no longer need to choose between portable convenience and professional image capture.

Size and weight of the cameras

Because of the aforementioned mirrors and prisms, DSLR’s are larger and heavier than CSC’s. For some, the comparatively heavy, bulky frame of a DSLR feels more reassuringly ‘hefty’, for others an outdated encumbrance.

One of the most useful aspects of DSLR’s is the ability to see what the camera is seeing via the optical viewfinder. This allows the pictures to be framed accurately with unparalleled precision. However, this is achieved via a complex array of prisms and mirrors which contributes to the size and weight of the camera body. CSC’s on the other hand, dispense with the bulky glassware in favour of a digital viewfinder. Some forego having a viewfinder entirely and rely on their rear LCD screen.

Although electronic screens in the past have been a poor alternative to live viewing down an optical viewfinder, screen technology is constantly improving, to the point where lag and pixelation is barely, if at all noticeable.

Electronic viewfinders however, do have a few features lacking in their optical equivalents. As well as giving an accurate representation of that the captured image will look like, an electronic display can overlay other useful potentially information onto the image.

CSC’s when they were first introduced used a system called contrast detection to determine focus, this worked pretty well but didn’t focus as quickly as the phase detection used in DSLR cameras. More recent CSC’s now incorporate both phase and contrast detection and as such, can compete with the speed of DSLR’s.

DSLR cameras have a dizzying array of lenses available from a variety of manufacturers with easy availability at a broad range of prices. CSC’s also have interchangeable lenses, however, with the relative newness of CSC’s, there aren’t quite so many available just yet.

Frames Per Second and Video

DSLR’s are capable of shooting at very high rate of frames per second, but CSC’s are tyically capable of far more. This is due to CSC’s having fewer moving parts than DSLR’s. Increasingly, mirrorless units can be found with more and more processing power, due to the emergence of cameras capable of capturing 4K video. Understandably, this requires a lot of onboard processing muscle.

It’s a bit of a bugbear for CSC owners, but for some reason, despite having fewer mechanisms to move around, mirrorless cameras seem to burn through their batteries faster than their DSLR cousins. Maybe their typically more powerful processors need extra juice or maybe the wifi some models have saps the cells.

It’s normal to pay a premium for new technology and mirrorless systems are comparatively new. However, DSLR technology hasn’t stopped advancing just yet and can still command high prices for the most advanced kit. The difference? CSC’s at the moment don’t really have a budget end of the spectrum. DSLR’s however are available at much lower price brackets and a really quite reasonable camera can be obtained at a fairly low cost. At the mid and top end of the budget scale, there’s not a lot between the two.

Which is best, DSLR or Mirrorless Camera’s?

All factors considered, it’s a very close call as to which camera system is the better one. For the most part, much of the decision would be down to personal preference rather than one being clearly superior to the other. DSLR’s have been around for a long time, they do the job exceptionally well and are widely available at a range of price points. CSC’s are comparatively new and while the technology that drives them is constantly improving, their relative newness makes them a little prientry-levelry level users.

Similar to the rise of electric and hybrid cars, we can imagine a time when they might overtake traditional models.

Are there other factors to consider? We’d be interested to hear what you think.