As experienced commercial photographers, we intrinsically understand that a well composed picture isn’t just a case of pointing the camera and hoping for the best. Ikon discusses two well known picture composition rules which, in most circumstances, will result in a better image being captured.

By better, we mean more engaging, more interesting and more pleasing to the eye.

The Rule of Thirds

The Rule Of Thirds is simple to understand, simple to follow and surprisingly effective. Imagine evenly dividing your viewfinder up into a three by three grid, the grid itself will look like noughts and crosses grid. If you take a photograph in such a ways as to make important aspects of the picture line up with the grid lines, the resultant picture will almost always look better than if the point of interest was lined up in the centre of the shot.

Fibonacci’s Ratio is a little more complex, but the results make the effort to understand and apply this rule well worth the effort.

Over 800 years ago, an Italian mathematician by the name of Leonardo Pisano (more famously known as Leonardo Fibonacci), postulated a numerical sequence which seemed to crop up time and time again in mathematics and nature. This sequence, which went on to be known as The Fibonacci sequence. The Golden Ratio, the Golden Mean, Phi, Divine Proportion are alternate names or references to the sequence.

If these numbers were squared and translated to a tile pattern (two 1×1 tiles, a 2×2 tile, a 3×3 tile, a 5×5 tile etc) the resulting squares would tessellate evenly and with a pleasing pattern. 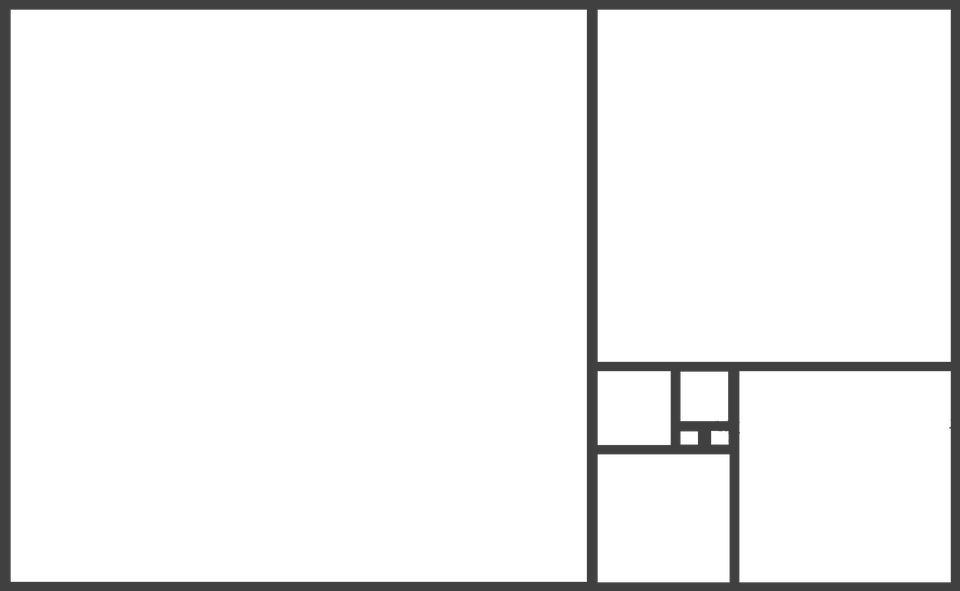 A curve from corner to opposite corner can be drawn through each square to form a spiral, resembling the shell of a nautilus 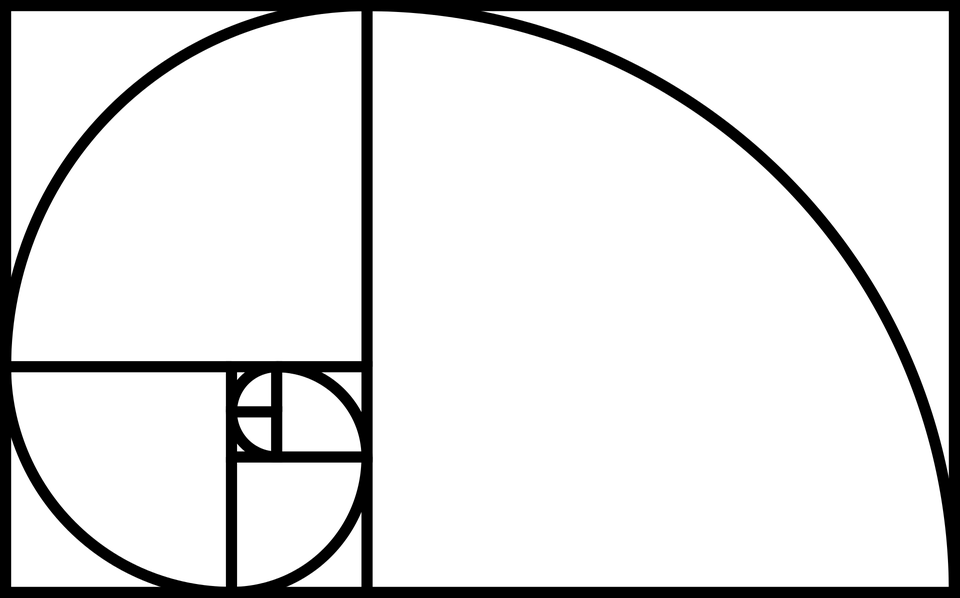 Photographs composed with this spiral in mind appear even more pleasing than those composed using the Rule of Thirds. The curve can start from any of the corners, not just the bottom left as depicted here.

Some cameras have a simplified grid pattern derived from this sequence. Imagine the first diagram flipped horizontally then vertically, the main lines would form a grid pattern similar to the rule of thirds, but with the central rectangle being smaller. Lining up aspects of an image with this slightly different grid will result in a more eye-catching picture.

While these rules can be applied as you take a picture, they can also be applied in post production using a simple cropping tool. Why not experiment yourself and use these advanced picture composition techniques to make your photography shine.